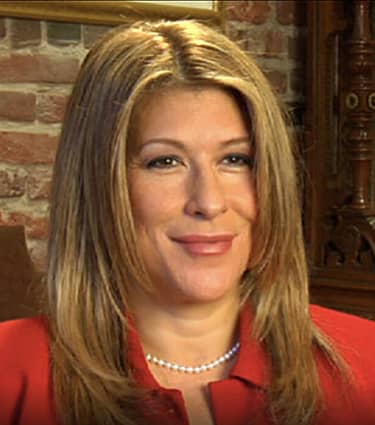 Kelly Armstrong represents clients in employment cases against the nation’s largest companies. Ms. Armstrong is the founding partner of The Armstrong Law Firm in San Francisco, California. The Armstrong Law Firm has generated millions of dollars in revenue for its clients including $3,750,000 for a discrimination/wrongful termination case, $2,300,000 for a retaliation case and $1,250,000 for a harassment case. Ms. Armstrong has been recognized as a Northern California Super Lawyer in the top 5% and named one of the Top Women Attorneys in Northern California from 2015-2022.

Ms. Armstrong only represents plaintiffs. She completed her undergraduate education at the University of California at Berkeley where she earned the distinction of Phi Beta Kappa and attended law school at the University of San Francisco School of Law where she was awarded a scholarship. She is a frequent lecturer and author on a variety of employment law topics. Ms. Armstrong’s cases and/or commentary have been featured in the New York Times, Wall Street Journal, CNN, International Herald Tribune, San Francisco Chronicle, San Jose Mercury as well as ABC, CBS, NBC and Fox. She is also a member of the California Employment Lawyers Association, National Employment Lawyers Association and American Association for Justice. Ms. Armstrong has an Avvo attorney rating of 10.0 for the highest ranking category.